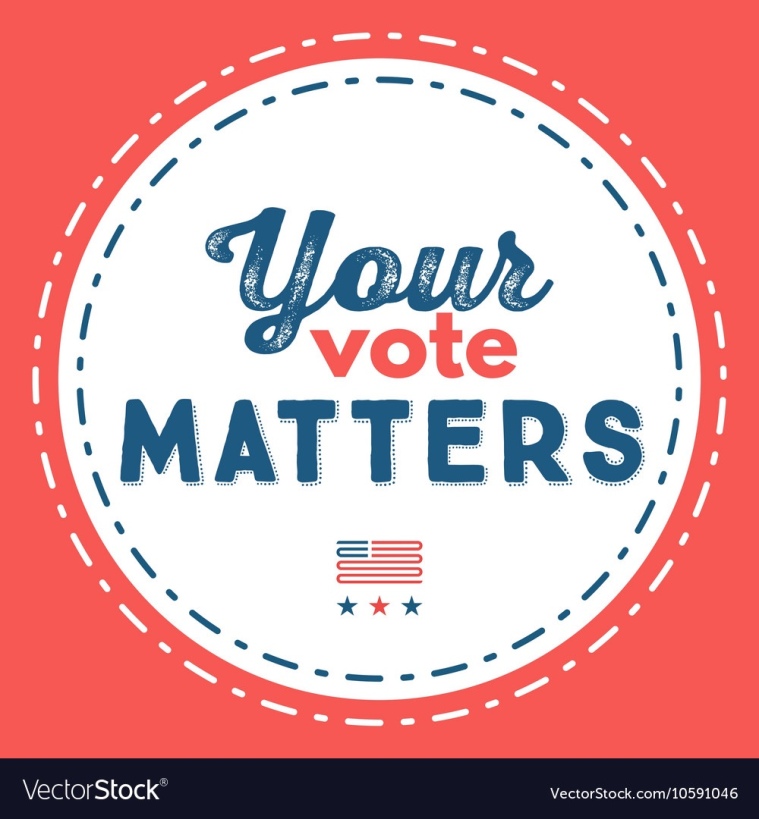 I’m registered to vote. I’ve been voting since I turned 18 and have voted in every election since.

So vote. Be heard.

Ms. Jynx I'm a geek/nerd spoonie who rescues animals, has a lot of hobbies, and is easily entertained.

thoughts from someone who lives it

Living life with a chronic illness is definitely not easy. But I do my best to push through all the barriers this illness puts in front of me! In my heart and mind, I believe maintaining a positive outlook on all situations in life will carry us through to much better times! I hope you find the information that I provide both helpful and inspirational!

People often tell me I 'shoot from the hip', or I'm 'as honest as the day is long' or I 'don't hold back' - people seem to like that about me. Through the years a lot of people have told me that they admire my strength or positivity. I'm not too sure why as I don't particularity see myself in that way .... I think I've always been a bit head strong and I've always had a mouth on me but a moment that definitely changed me forever was when my brother died by suicide at the age of 17 - I was 16 and we were extremely close. I think it was around that time or not too long after I decided f*ck it, I'm not here for a long time and I'm not going to let anyone hold me back, including myself as we all know we are the worst for doing it to ourselves. Maybe the shock & trauma of that happening at a young age made me slightly more formidable who knows!? ... I also fear it might be the ruin of me someday. Anyway I wrote one article and got a positive response so I thought let me find a home for them and if people like them or they resonate with anyone, well that's a bonus! Thanks for visiting :)